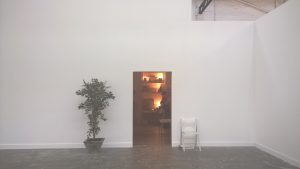 Assemble’s installation at Glasgow’s Tramways reflects what art is in our modern lives; it’s to be touched, to be brought into our homes, to bind our communities together. Art isn’t behind glass panels anymore, it’s on our streets. This is why Assemble should win next week.

It’s quite an emotional journey from Cairns Street to Tramways. Amidst the art, and the other works are fairly traditional, Assemble’s installation tracking the renovation and craft work in Granby comes like a sucker punch in its intensity. Because it’s real, mainly. It’s not an idea, a concept or a proposition. There is nothing wrong with art being any of those things and each can be powerful in their own way. But when laid alongside a story of a community battling for survival, well anything can pale into comparison. 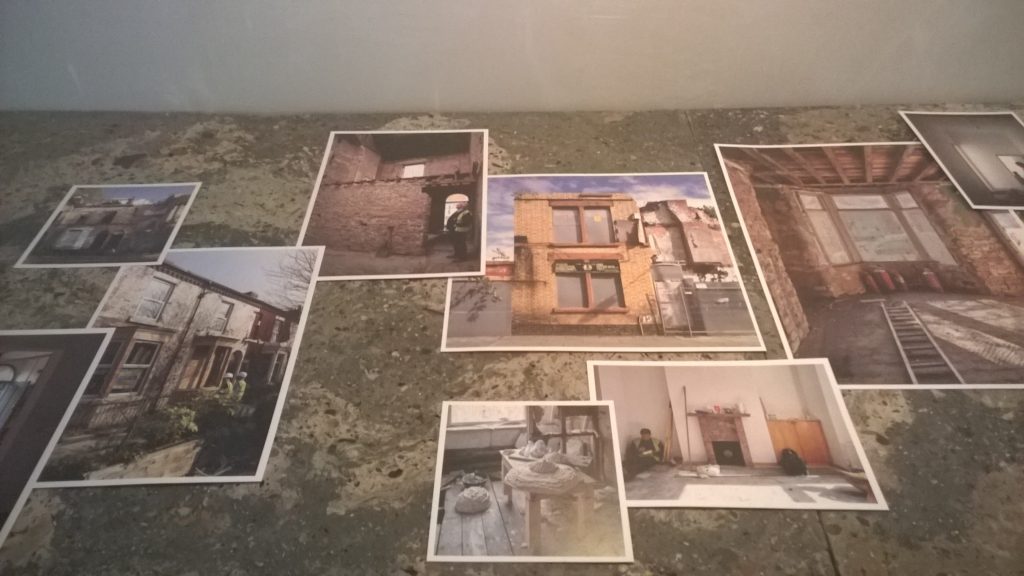 The installation itself is like a cosy snug, and does much to bring the sense of hearth and home that’s so much a part of Granby; it was never about solely saving houses but also homes. Across the walls the progress of the project is depicted. The craft artists have created to bring the homes back into colourful life, from tiles to fireplaces, lampshades and banisters is displayed. It’s the artist workshop, a peek into the studio. Read about the project here if you don’t know about it.

With Granby firmly placed close to my heart I worried my reaction to the workshop would be out of place. I asked the gallery assistant (they see and know everything) what the reaction had been. It was, by far, the favourite of everyone in the gallery. Every person who came into the gallery said this one should win, this was the best. They reeled off the places by their own homes it reminded them of. They shook their head in wonder at the courage, tenacity and commitment to saving their community and, the assistant said, always finished by saying “do you know what, everyone should do this”. The east end of Glasgow is like this, she tells me, a lot of people have come to see it and have left with ideas for taking up the fight. 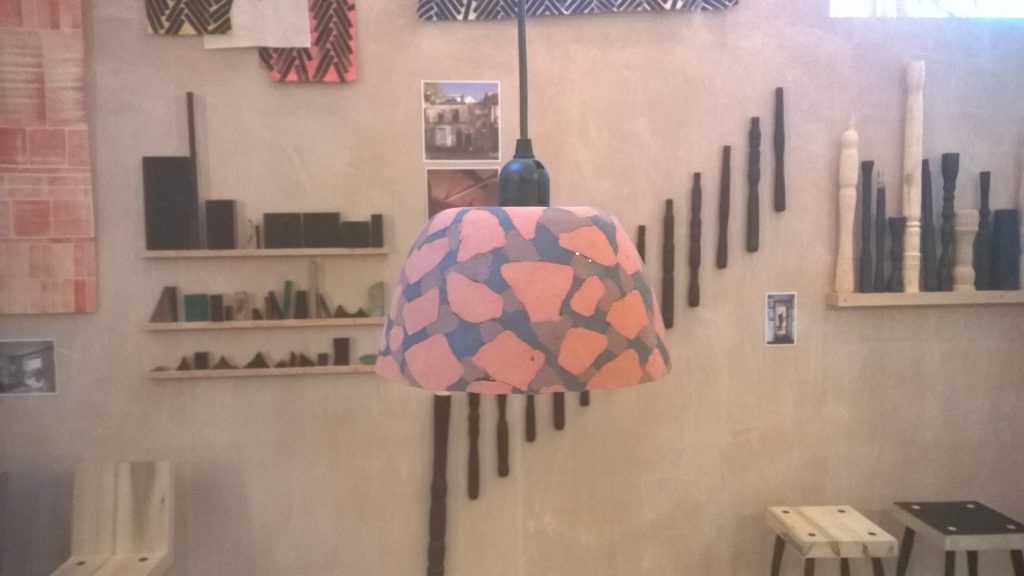 Housing is one of the social ills of our time. It’s been hard, to be brutally honest, to get people to take an interest in the Welsh Streets. Oh news outlets have covered it from time to time but, largely, they’ve seen the residents as cranks. They certainly did until they started actually winning, then they were heroes. But then again the media isn’t one to often back a horse unless they know where it will come in the race.

Standing in the gallery, 230 miles from home, I felt quite homesick. The story, the story of my city was here, on walls, art, when it was being enacted, still, at home. 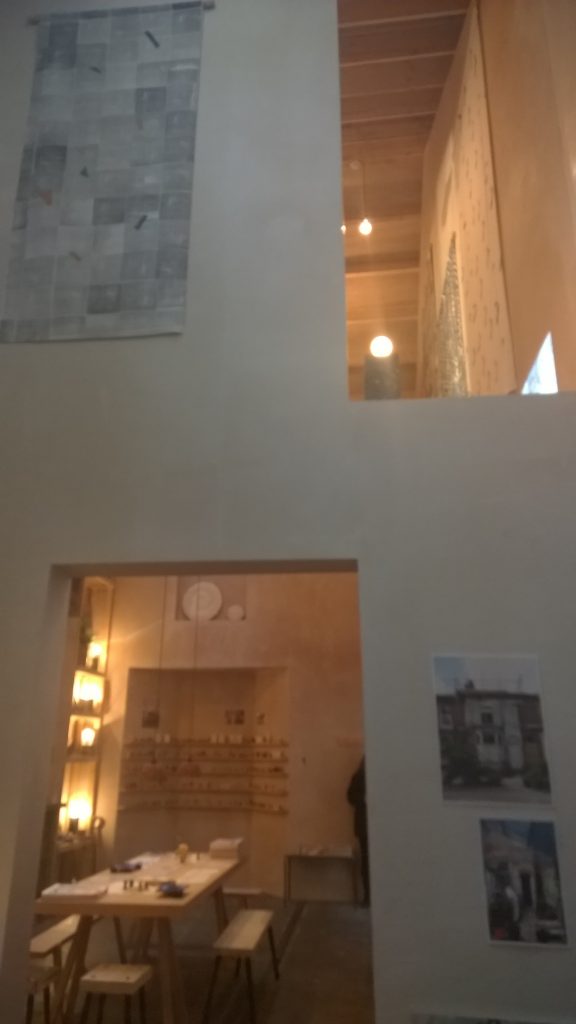 Then I felt angry. Angry that it’s taken art and artists to get people to talk about Granby. Angry that an intelligentsia could look at the houses from their perch wipe away a tear and talk about bravery. Angry that so many people have stood back and waited to see what would happen before they would support the Granby residents.

Part of me felt I didn’t want them to win the Turner Prize, that it would make it too talked about, that it would become a tourist destination. That the community would lose grasp on something they had fought so hard to keep.

Then I thought, no. In some ways I feel in Liverpool we badly let down Granby. We should have banged drums, taken to the streets and given them a hand. It shouldn’t have taken a  group of artists to give them the spotlight they needed. It should have been us. All of us.

Art is meant to reflect who we are. And right now, as a society we are screwing up housing. Granby is one battle in one ward in one city but there are Granby’s everywhere. And rather than focus on the negative aspects, Assemble have taken the positive. It’s personal, it’s heartfelt and, without wanting to be too saccharine, it’s life. People’s lives. 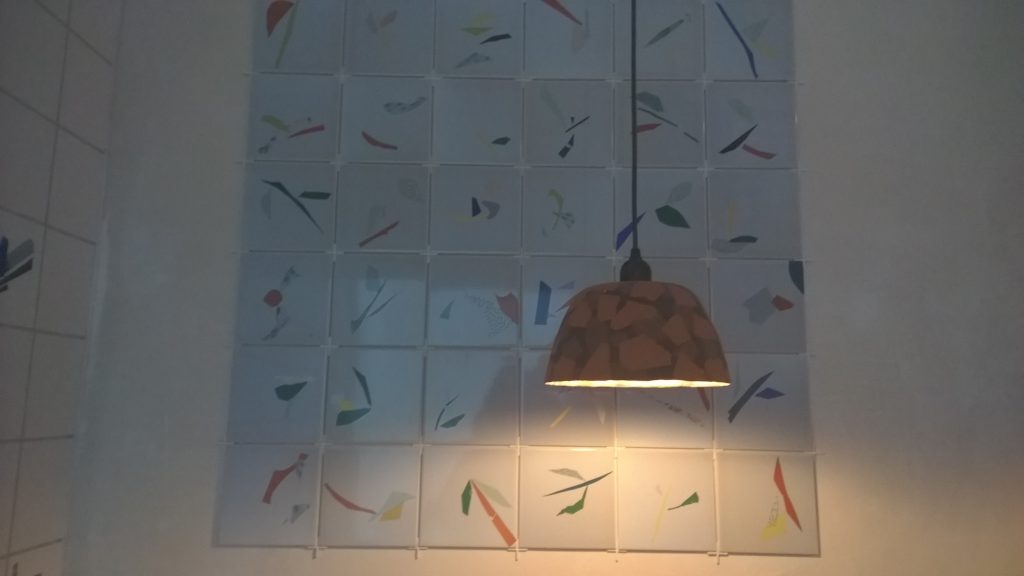